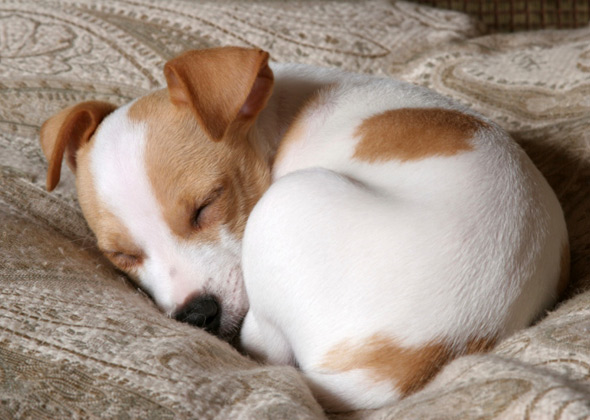 Each dog staying with us will have his own indoor/outdoor run.  The inside of the run is 6 feet long and this is where your dog will find his bed, food and water.  Each dog has a kennel deck to keep them up off of the floor.  We will also provide a blanket on top for extra comfort.  Fresh water is provided at all times.  This private indoor area is also temperature controlled so that your pet is comfortable inside, no matter what the temperature is outside!

The private outside run is 10 feet long so that your dog can get out, move about and go potty.   Your dog can see his neighbors who are also staying with us, but they will not be able to interact with each other.  The indoor and outdoor areas of this 16 foot private kennel are separated by a guillotine door, which is controlled by a kennel attendant who is caring for your pet.  When bringing more than one pet to stay with us, there is plenty of room to keep them together for their stay if you would like.

Fun Time Activities and Treats for your Dog! 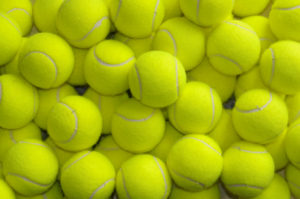 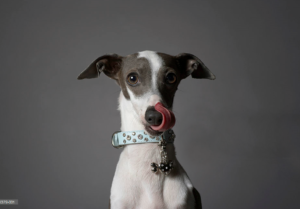 Vaccine information must sent to us before you arrive.

Distemper – Distemper may appear on your records as just that, or in a combo shot such as DHPP or DHLPP. These shots cover canine distemper, hepatitis, leptospirosis, parainfluenza and parvovirus. A series of shots are given as a puppy, then it is an annual booster.

Bordetella – There are three ways of administering the Bordetella vaccine: intranasal (in the nose), intravenous (by shot) and orally (in the mouth).  Puppies can receive their first vaccination at 8 weeks of age. It is recommended that all dogs are vaccinated at least a week before boarding.  A 6 month booster is required to board your dog.

Canine Influenza – Canine influenza (also known as dog flu) is a contagious respiratory disease in dogs caused by specific Type A influenza viruses known to infect dogs.  There are two different influenza A dog flu viruses: one is an H3N8 virus and the other is an H3N2 virus. Proper vaccination with both strains of the Canine Influenza Virus (CIV) vaccine will require two initial sets of injections given two to four weeks apart, followed by a yearly booster. NOTE: YOUR PET IS NOT CONSIDERED PROTECTED FROM BOTH VIRUSES UNTIL A MINIMUM OF 14 DAYS AFTER THE SECOND INJECTION.  Both CIV vaccines do not 100% prevent your pet from becoming sick when exposed to the viruses, rather greatly reduce the severity of symptoms and shorten the shedding interval i.e. vaccinated dogs that become infected have less illness and are not as contagious to other dogs.  Current research has shown that following the protocols of properly vaccinating your pet as outlined above, will provide at least one year of protective antibody response against both H3N8 & H3N2 only!  This does not mean the vaccine will protect your pet from newer strains of canine influenza that may emerge.

Boarding rates are charged by the day and begin the day you bring your pet in.  If you pick up your pet before 12:00 PM, you will not be charged for the pick up day.

When you bring your pet in for boarding, 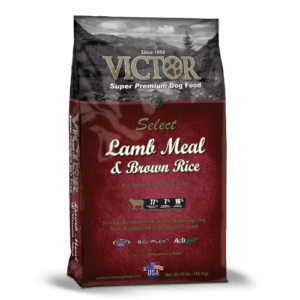 We supply Victor Super Premium dog food.   It is a Lamb and brown rice meal for normally active adult dogs.  You may also bring your own food and treats for your pet at no extra charge. We will supply everything your pet will need for his stay including beds, blankets, toys, bowls and lots of other fun stuff! Please contact us for reservations, cancellations or to ask for details about our policies. 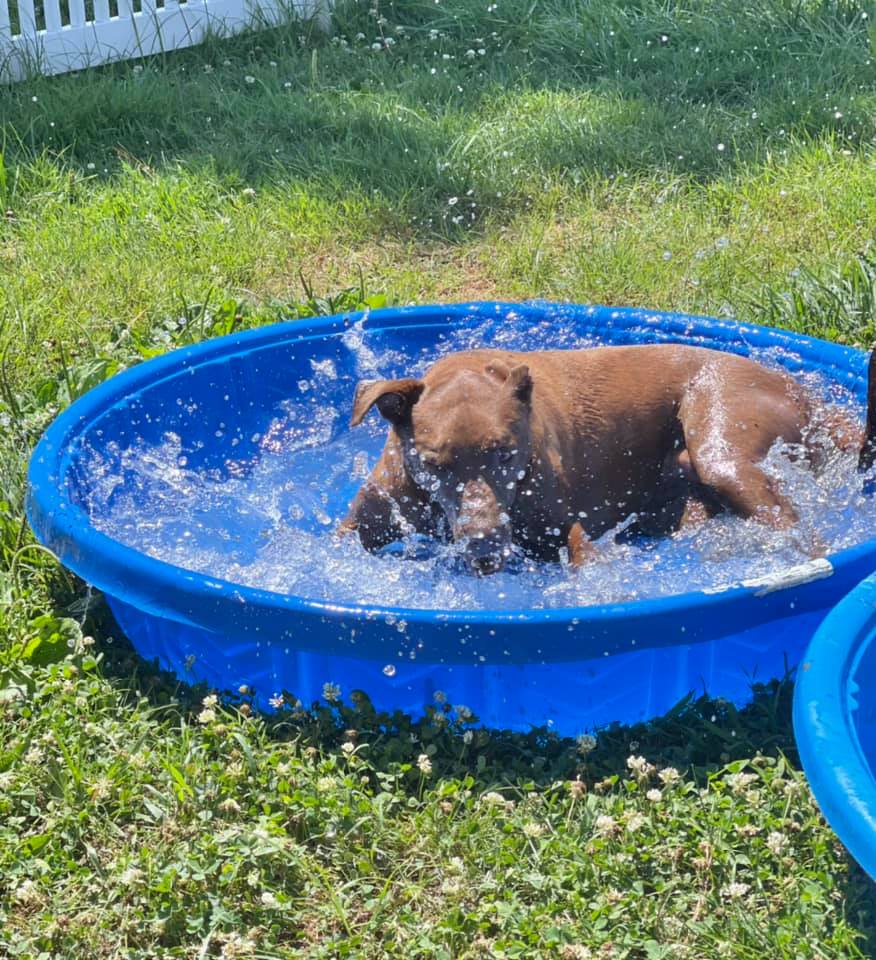 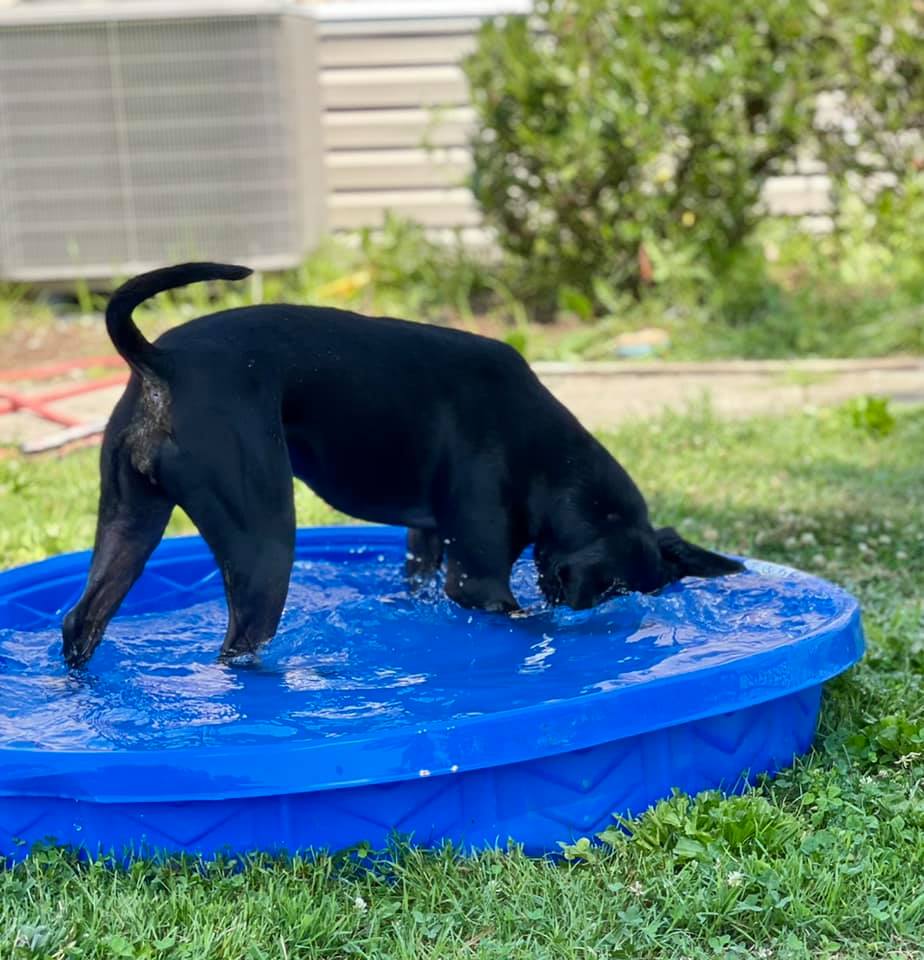 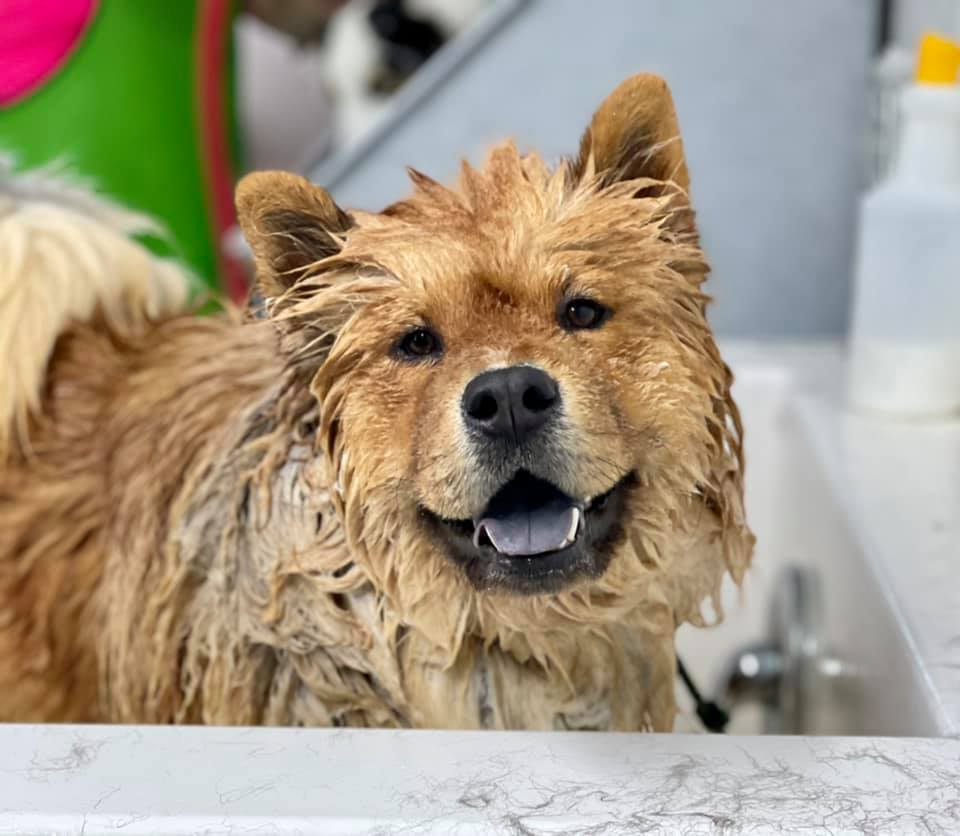 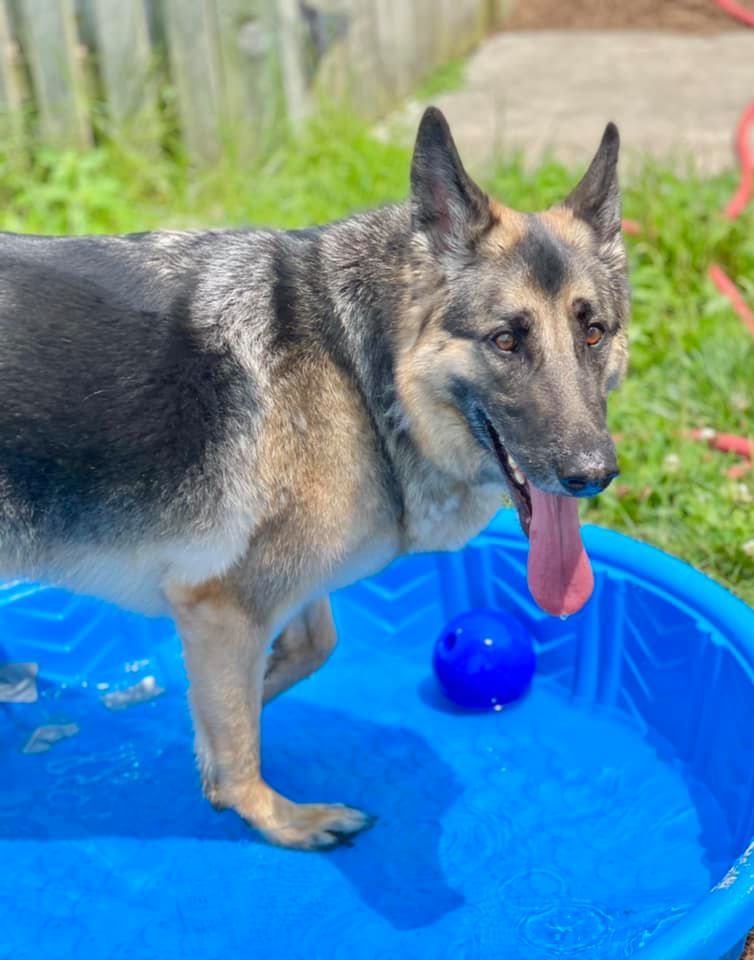 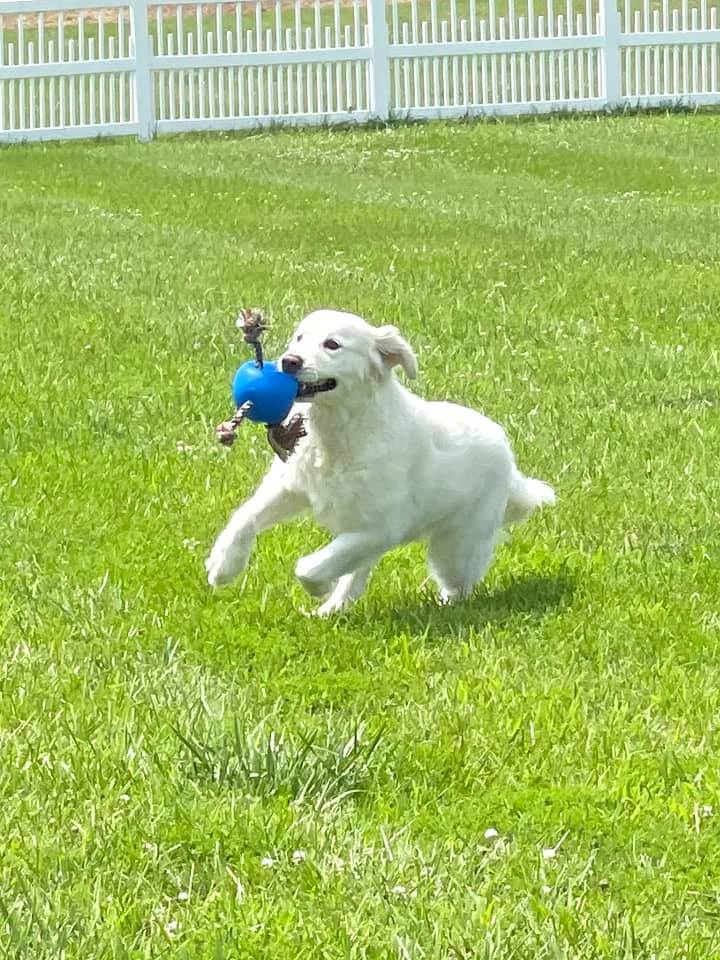 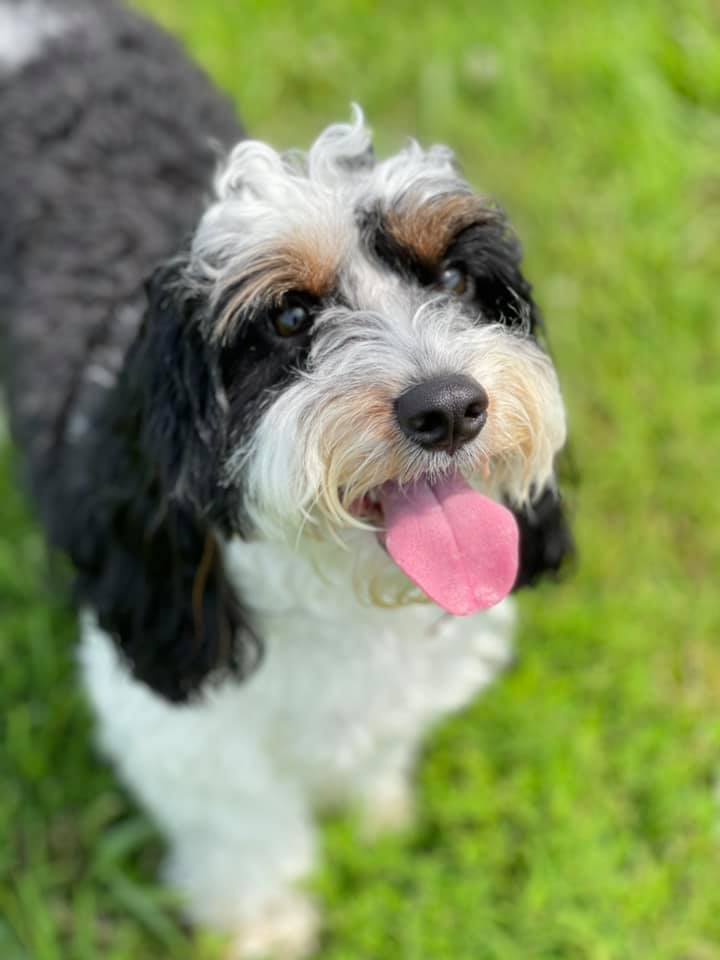 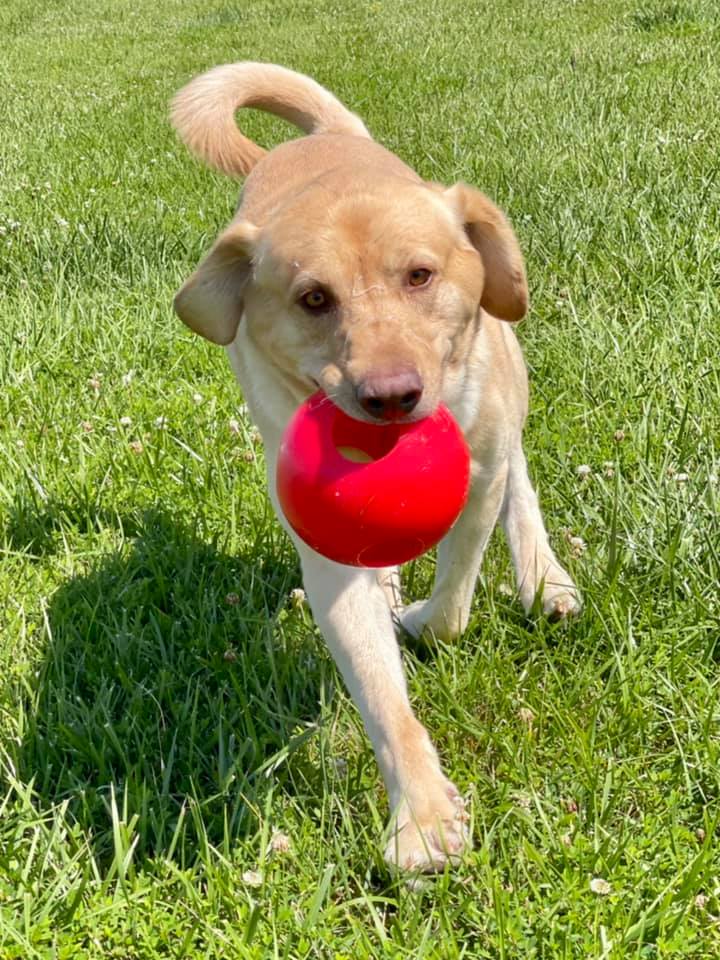 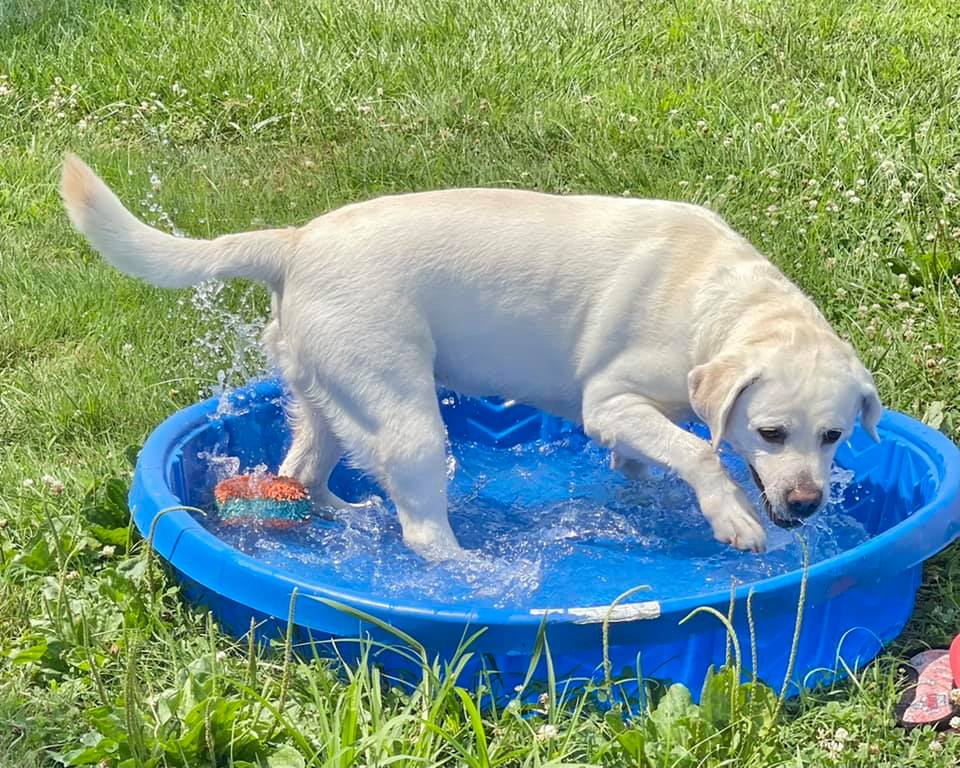 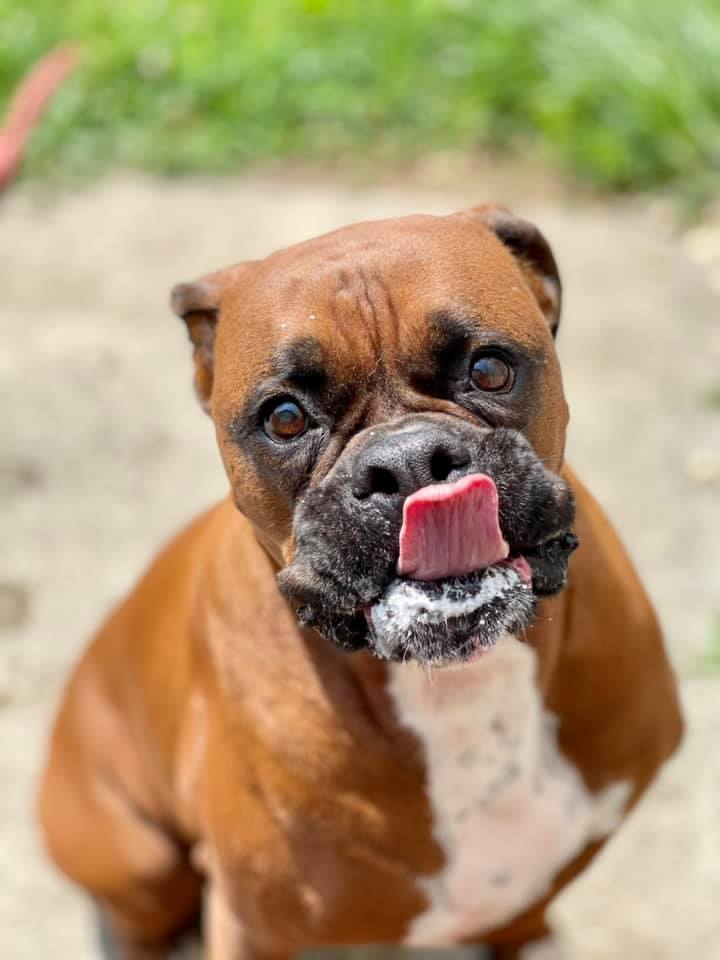 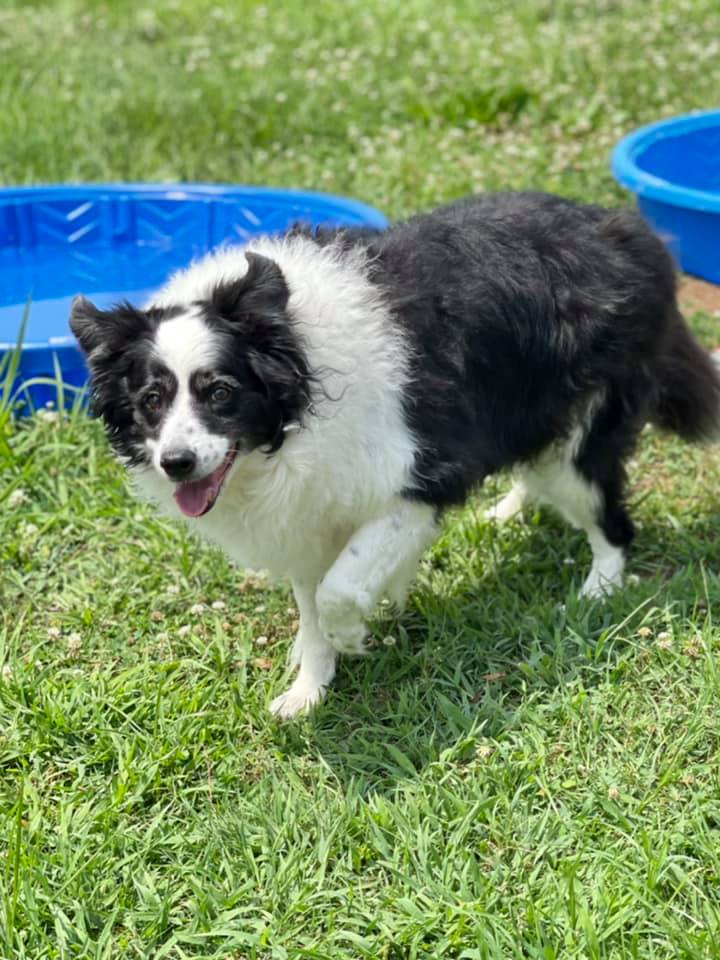 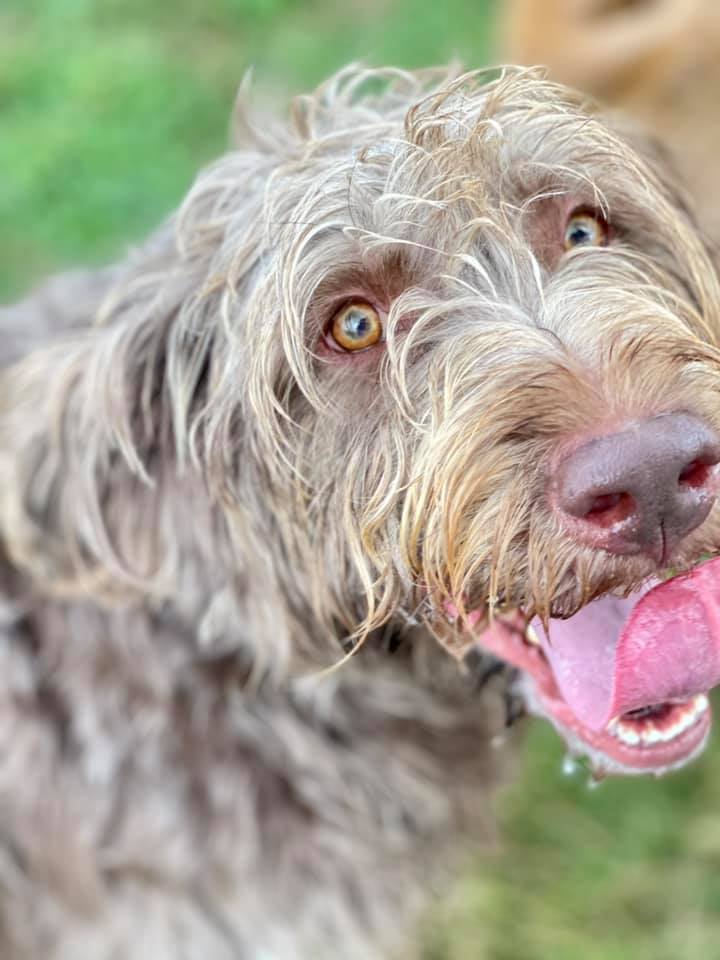 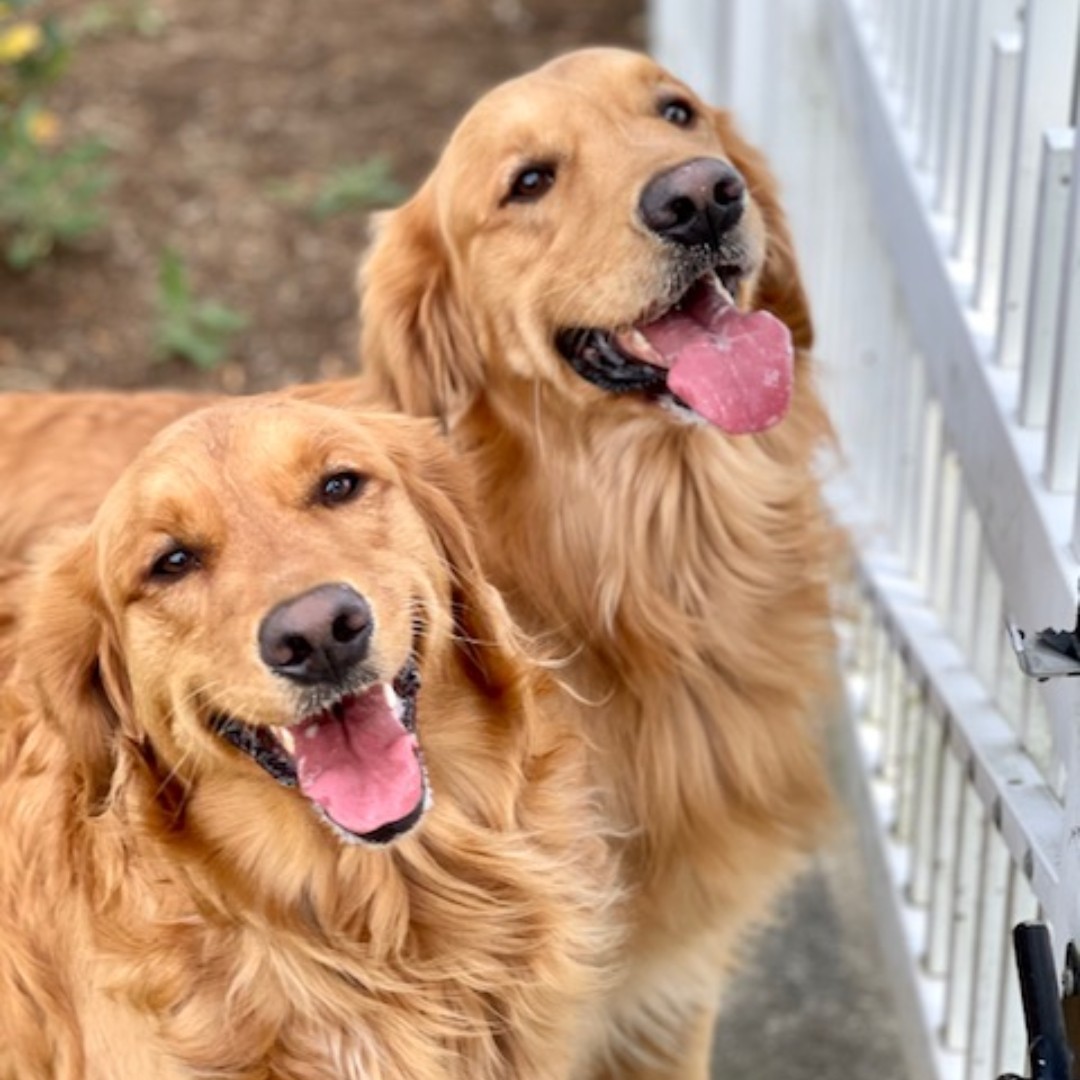